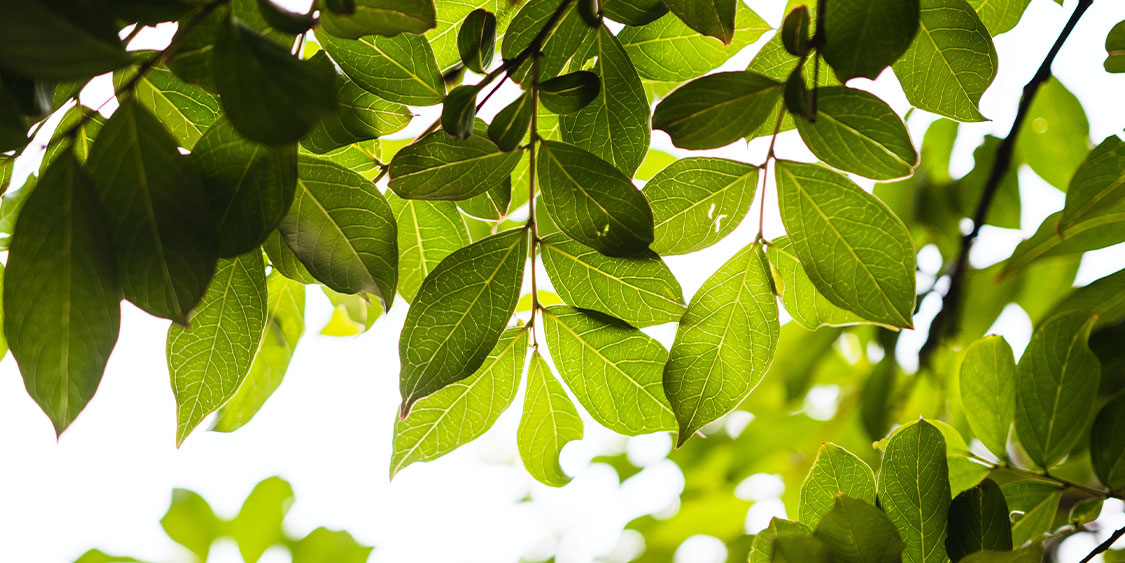 The journal Ecología Política invites authors to send their article proposals for its next issue, number 64.

Ecological crisis, climate urgency, significant social antisystem mobilization efforts, and pandemics, have changed the global geopolitical relationships. They triggered a strong political pressure for taking forward global action with specific commitments for reducing carbon emissions and replacing fossil fuels through alternative energy sources. These efforts have been framed throughout the Green New Deals (GND) which, theoretically, were called to be the strategic framework for moving towards a carbon-free global economy.

Nevertheless, the efforts of the major economic powers have fallen short. At the beginning of 2019, the Democratic congresswoman Alexandria Ocasio-Cortez presented a Green New Deal for the USA, which included mobilizing projects and principles for guiding the path towards climate neutrality, green jobs, social housing, and poverty. Soon afterwards, the EU published the European Green Deal, a new strategy for green economic growth, being political and ideologically designed by Brussels. Both proposals fail to include an extended analysis on green transitioning as a framework for colonial and capitalist economy, which have tremendous extraterritorial implications and would put pressure upon the expansion of extractive frontiers, particularly in the global south.

Despite the institutional GND could combine economic, environmental, climate and social measures, they have been fitted into the green capitalism thesis. Institutional GND assume the disengagement between economic growth and environmental impact, focus on market relationships, prioritize private sector decision making and place technology at the summit of the energy transition’s policies. Likewise, GND refuse to transform the structural production framework, including global circulation and consumption. Therefore, besides inequality strengthen, transition plans which are based on green growth schemes, fail in climate change mitigation.

As a countermeasure, social, popular, feminist, indigenous, peasant and black movements (among others) have placed on the table for consideration many green deal proposals, questioning the institutional GND framework. We are talking about the Pacto Ecosocial del Sur, the Red Deal, the Green New Deal for Europe, a Feminist Agenda for a Green New Deal, among others. These deals addresses specifically the structural causes of the ecological crisis: extractivist and fossil-based capitalism, patriarchy, neo-colonialism and racism. These, are necessary debates in order of strengthening a social transformation based on the protection of the commons, the reproduction of life and the cares, as well as the protection of multi scale sovereignty and the decolonization of the development agenda, allowing the building of transformative alternatives. Thus, this issue of Ecología Política aims to encourage reflexions about:

The issue will be published in DECEMBER 2022.

PROCEDURE AND DEADLINES FOR SUBMISSION

The submission of articles will take place in two steps.

Once received, the proposals will be evaluated by experts in the subject and by the issue’s guest editors. The authors whose proposals are selected will be invited to send a complete manuscript. The invitation to submit the full manuscript does not ensure its publication, as manuscripts will then undergo a further review process.

Both the abstracts and the final versions of the articles have to be sent to the following e-mail address: articulos@ecologiapolitica.info.