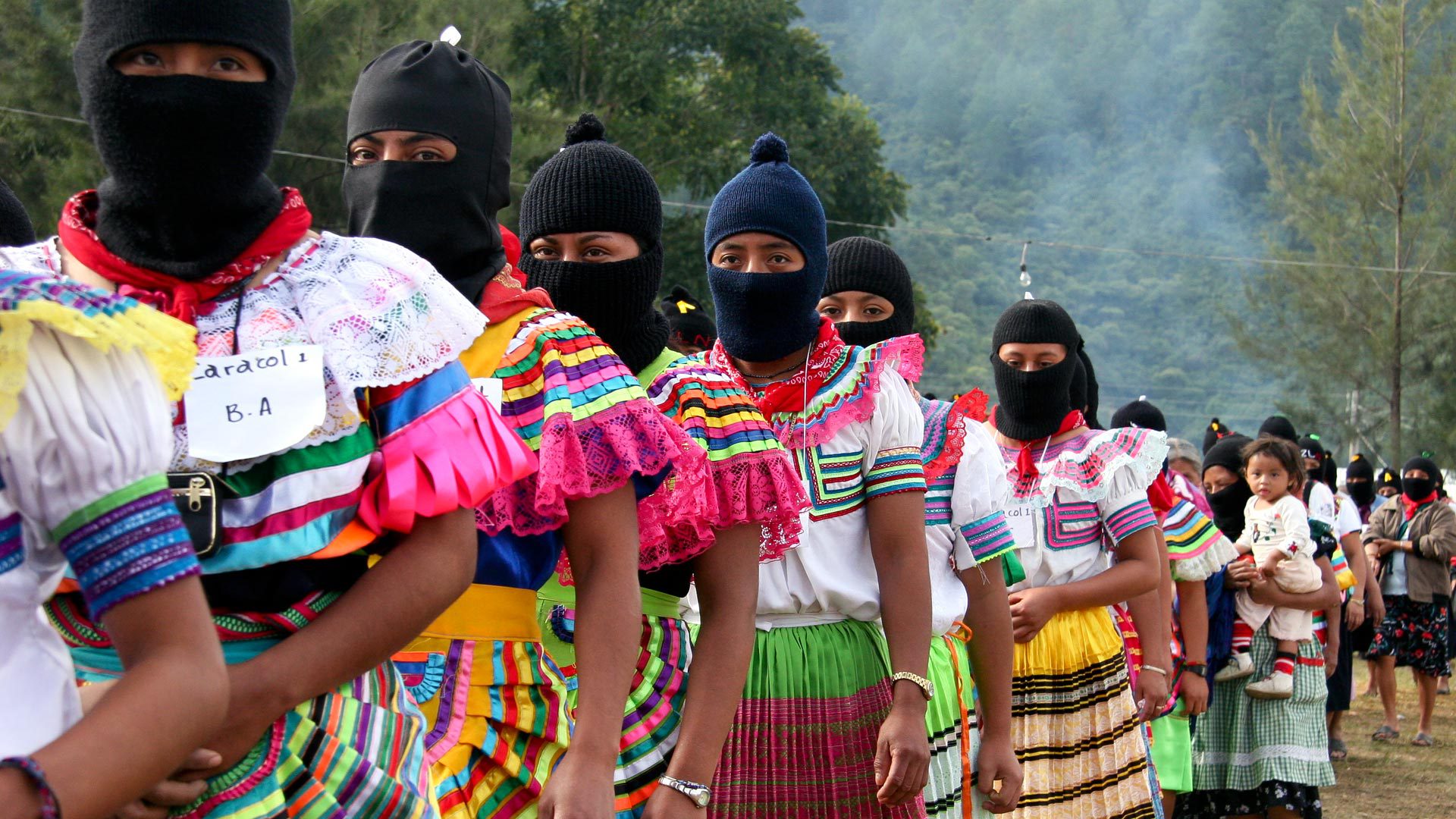 Call for Papers for the journal Ecología Política, issue 60 «Decolonial political ecologies in Mesoamérica and the Caribbean»

The journal Ecología Política invites authors to send their article proposals for its next issue, number 60.

DECOLONIAL POLITICAL ECOLOGIES IN MESOAMÉRICA AND THE CARIBBEAN

The Political Ecologies from Abya Yala have constituted an internationally-known, distinctive field of research sustained by a wide range of analytical approaches and the inclusion of multiple struggles for socio-environmental justice. In this context, Mesoamerica and the Caribbean are known as distinctive geographical and cultural spaces that contribute to Latin-American thinking as a whole, while positioning its own particular  identities, trajectories and movements into such larger debates.

Current geopolitical configurations and pressures over the Mesoamerican and Caribbean region are confronted by a variety of social and intellectual movements that become key in the making of what is known as decolonial political ecologies. This emergent approach is reflected in the roots of the zapatista movement, but also in the territorial defense of the mayan region and the multiplicity of calls for “un mundo donde quepan muchos mundos” (world in which multiple worlds co-exist). It is as well inscribed in the eco-territorial struggles of different indigenous and afro caribbean communities that thread, in their own languages, collective dialogues of resistance and existence; aiming for the material and symbolic reproduction of life. In a similar direction, the indigenous and afro feminist movements take a protagonist role in challenging the legacy of colonial, patriarchal and modern configurations of capitalism. They open, as such, the understanding of territorial struggles and the defense of their autonomies from new optics and paths of transformation.

This issue of Ecologia Política aims to explore current topics of critical thinking and praxis of the Mesoamerican and Caribbean region. The number is placed in a key moment when the western-modern project – essentially grounded on the colonial, racial and patriarchal model- is questioned from all its edges. Such analysis include the emergent voices that challenge progressive governments, “post-neoliberal” experiences or discursive arguments based on green development have been proclaimed. We invite individual or collective contributions, theoretical and practical works form academics and activists exploring the following topics:

The issue will be published in December 2020.

PROCEDURE AND DEADLINES FOR SUBMISSION

The submission of articles will take place in two steps.

Once received, the proposals will be evaluated by experts in the subject and by the issue’s guest editors. The authors whose proposals are selected will be invited to send a complete manuscript. The invitation to submit the full manuscript does not ensure its publication, as manuscripts will then undergo a further review process.

Submission of the final version of the article (to be translated from English to Spanish, if necessary): 9 October 2020.

Both the abstracts and the final versions of the articles have to be sent to the following e-mail address: articulos@ecologiapolitica.info.